Acquired by Thayer Lodging Group, the Diplomat Resort & Spa Hollywood was transitioning from its longtime Westin brand to Hilton’s Curio Collection. New ownership wished to garner awareness of the name change and media coverage of the formal reflagging, even though the news had been released and widely covered less than two months earlier…and property renovations had not been finalized. Despite the challenges, we believed a unique transition event would provide a PR opportunity that built excitement for the resort’s plans and educated the public about its new Curio Collection brand. 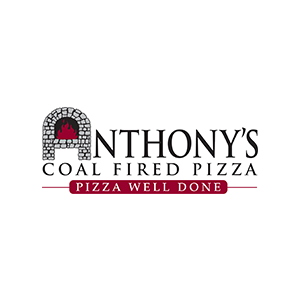 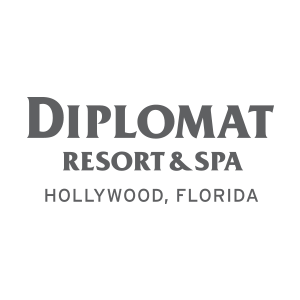 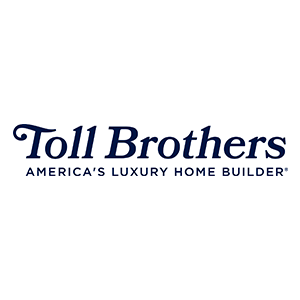