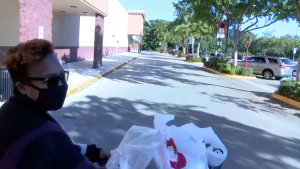 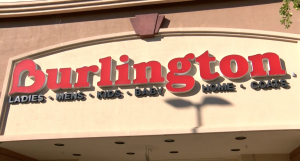 BOYNTON BEACH, Fla. — It truly is the season of giving.

The gift is an expansion of Fogelman’s holiday tradition with Burlington stores in his hometown of Memphis, Tennessee.

When resident Jacqueline Britt got the call, she originally thought it was a hoax.

“When I realized it was true, it took such a burden off my shoulders,” Britt said. “The gentleman that did this, oh my gosh, he had such a big heart and I really appreciate this so much.”

Britt said part of her layaway are gifts for her niece, mother, and sister.

And if that was not amazing enough, each person received a $100 Burlington gift card.

CALL: 954-251-6210
Fill out below and receive a consultation from our expert communications team:
×