Home Good News How Oscar Nominees Go for the Gold (with a Little Help from their Publicists)
0   
By O'Connell Goldberg Good News February 6, 2020 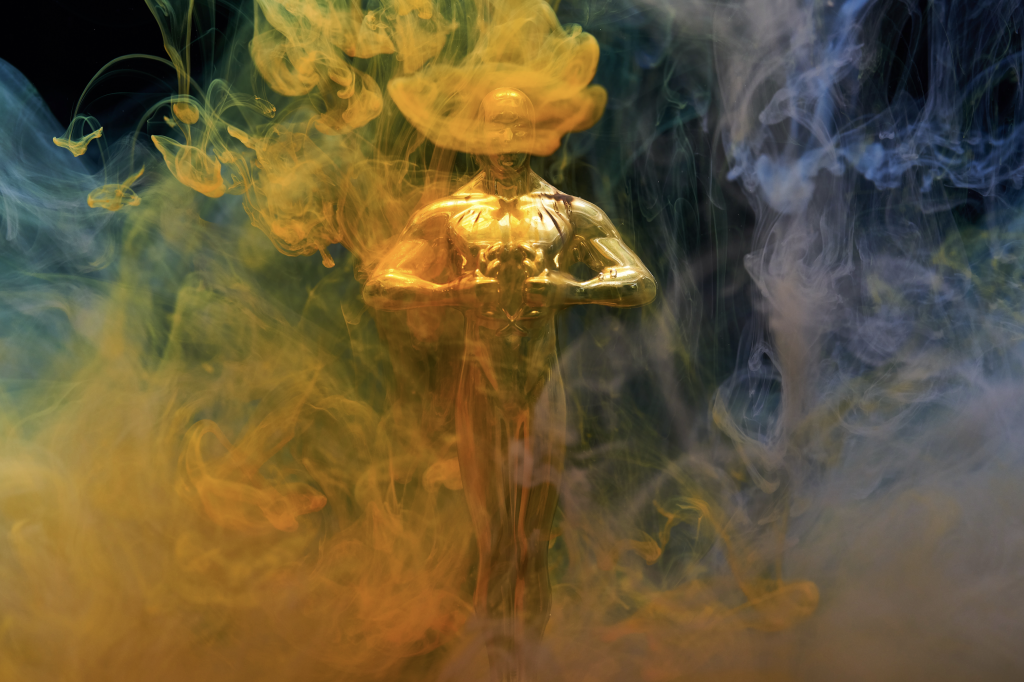 Hollywood awards season is well underway, with the “big event” – the Oscars – airing this weekend. While folks at home tend to predict winners based on performance quality and acclaim, history has shown much of what determines Academy Award recognition is how well the nominees “play the game,” primarily through media appearances.

Keep in mind that most of the Academy voting body consists of seasoned Hollywood figures with history-making careers – people who vote year after year and have a sharp take on proper awards season press etiquette.

Examples of individuals “robbed” of an Oscar nomination or win due to not playing the Hollywood press game are abundant. For instance, 1960’s  Whatever Happened to Baby Jane? was a comeback film for two legendary actresses – Joan Crawford and Bette Davis. Upon the film’s release, Davis set out on an aggressive promo tour, charming talk-show audiences across the country with her humor. Crawford, on the other hand, opted out of press appearances.

The result? Davis earned her 10th Academy Award nomination while Crawford was snubbed.

As communications counselors, we prep clients for press appearances with strategic talking points to appeal to their targeted audience. And now more than ever, the PR machine is in full gear to win the hearts – and votes – of the Academy and the public.

With Sunday’s Oscar broadcast rapidly approaching, we looked at this year’s Best Actress nominees, each of whom appeared on The Late Show with Stephen Colbert within three months before nominations were announced.

Considered by many to be the favorite, Zellweger’s talking points seem to provide one subliminal takeaway: She is humble. From her bashful and candid account of her first Oscar win to her reminiscing about her father’s life goals, Zellweger’s interview conveys anything but arrogance. (Take notes, Adam Sandler.)

An acclaimed actress of stage and screen, Erivo’s interview highlighted her Broadway career and singing chops while also touching on issues of racial discrimination. As the only actress in this category with a possible EGOT on the horizon, showcasing her multifaceted skill set and educated social views undoubtedly came across well to Academy voters.

As an Oscar winner, this is not Theron’s first rodeo. In addition to explaining her acting methods, Theron shared a quip to convey that there is a good chance she will not win, despite predictions placing her as the second most likely to do so. Could this be an attempt to win over voters via sympathy, or is she simply stating the facts?

Ronan’s talking points did not veer far beyond her work with the film itself, allowing her to authentically describe her gratitude for being able to work with Meryl Streep. Despite this being her third nomination, Ronan manages to appear as the category’s ingenue.

Surprisingly, Johansson has never been nominated for an Oscar. However, the Academy clearly loves her acting chops. She is nominated in both female acting categories this year, and that is exactly what the interview focuses on: her acting.

What are your thoughts? Which of these talented artists will snag the coveted Best Actress trophy? Sound off in the comments below!